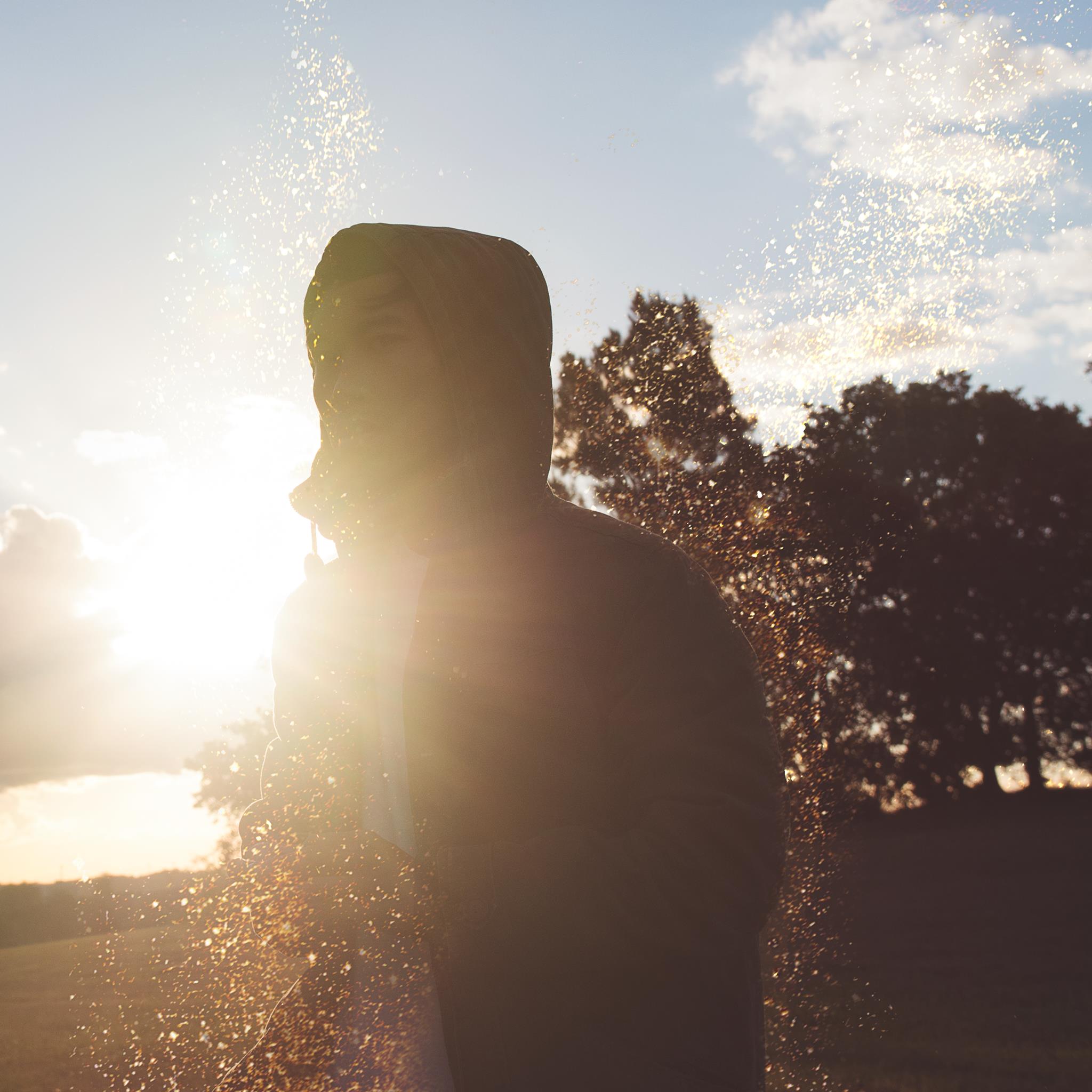 An awakened man has felt his abandonment wounds all the way to its core and opening his heart to it. He is a healing presence for all men (and women) who have this wound.

Awakened man can be calm in a whirlwind of chaos. Not to appear as strong in the eyes of others, not for his ego but because his embodied wisdom, clarity of mind and love is legit.

Awakened man aligns to truth. He is a warrior of love. He is love in action and a guiding light.

Awakened man can feel the pulses raidance of light that comes from his heart center that emanates from the source of creation. He seeks guidance and direction from his heart.

Awakened man has seen how lost he was, and felt great fear and has felt through so much pain. He has also experienced great bliss, empowerment and liberation. He constantly awakens and knows there is no end to this endless expression of creation. He does not claim to be right or know it all. He realises he is wiser than before but also knows he knows jack shit.

An awakened man, shifts the room he walks in, not through a presence of brute force and dominance, but penetrating light which makes people feel safe and warm in his presence.

Awakened man does not use the old paradigm of male privilege to define male and female roles.

A man who is aware and does not shut down his emotions. He feels them fully. Never abandoning himself like he did in his past.

An awakened man is present with you. He is not in his head. He is not preparing good responses. He is not trying to please or impress. He simply listens.

Awakened man honors all the women that have been in his life.

Awakened man can feel energy, he can feel others.

Awakened man sees through his brothers that only tell others to “harden up” and “stop being a pussy”. He does not put them down but holds understanding, compassion and offers a new perspective.

Awakened man can feel safe to be around and even challenging. He can become a big mirror to everything within you. He does not force anyone to change or follow his ways but he unerringly displays truth, being that mirror of alignment for others.

An awakened man appreciates your praise and approval but does not need it.

An awakened man has eyes that can penetrate any he interacts with. At will he can see deeply into peoples eyes, tuning into their soul. He can detect bs.

An Awakened man understands women whilst also knowing he will not always understand women. He remains humble, open, ready to learn or unlearn.

Awakened man has an open heart that has great love. A heart space that is not just soft but is also like a cosmic fusion engine. When you feel his heart, your heart space cannot help but expand.

An awakened man does not play in others peoples immature power plays. He understands the power dynamics within humanity and knows that power must be balanced with love and wisdom.

An awakened man embodies great wisdom, when he shares, things become clear for you.

An awakened man can let his partner have space without feeling rejected.

Awakened man has consciously listed his needs and desires.

Awaken man knows he (and all men) has feminine energy and can use a more gentle soft feminine expression at will.

Awakened man knows when to return his sword back into its sheath. He does not engage in potential back and forth ping pong battles of arguments. He doesn’t support injustice or unfairness. He makes sure his actions and responses are aligned with his heart and the betterment of all.

Awakened man takes responsibility. He apologies where it is due. He reevaluates and grows.

Awakened man beyond just himself and sees the bigger collective and cosmic picture. He desire to create and be of service is natural.

Awakened men are loyal and will protect or help those close to him without hesitation and with integrity.

Awakened man’s “No” to others is yes to himself.

Awakened man’s logic and rationale isn’t just of the 5 physical senses and linear time, his awareness and logic extends into the multi layered levels of information that includes subtle energy, intuitive data, universal mind which is universal logic.

Awakened man does not dabble in indecision for long, he moves forward from his center.

Awakened man is perpetual growth, he is always progressive, moving forward from his center. He is acutely aware when he is off center. He might makes mistakes but is quick and determined to make positive change and never stagnant.

Awakened man does not hit his partner or children.

Awakened man doesn’t always appear as strong or manly. He can express his inner child, humor, insecurities, vulnerability, playfulness, and nurturing side in a heart beat.

Awakened men can cry. He can cry with a tear, all the way to crying with full expression full volume. He can cry by himself and with others.

Awakened man is aware of the masculine distortions within himself and others but does not judge. He is aware of the amount of healing and transformation needed for the collective male energy to be in alignment with love.

Awakened man understands the old competition game that is dominant in men. He does not compete against others.
He doesnt need competition to make him feel worthy and loved. He has let go of the ruthless and out of balance need to win. He has redefined himself and his inner belief system in such a way that there is always growth, that there is no failure only feedback, comparison is arbitrary and that superiority/inferiority that is felt is fuel for greater alignment to truth.

Awakened man acknowledges his darkness, he does not deny, he faces it head on and is able to love it.

Awakened man surrenders into the infinite.

Awakened man knows his unchanging nature of pure awareness. And that this is more truthful that his self created identity.

Awakened man connects with nature, whether it be a beach, a mountain or a forest or something else, his solitude in such areas are important to him.

Awakened man is money conscious. He can thrive with money and business but is not all about money or business. He is conscious of his moment to moment interactions with money.

Awakened man does not use, abuse, or manipulate anyone for sex. Sex only happens when both are in agreement and with love. He does not think about having sex only for his own satisfaction, when the other doesn’t want sex then he can let go without disharmony. His sexual energy isn’t locked below his belly button it can raise throughout his spine and body, through multiple chakras and his microcosmic orbit.

Awakened man doesn’t conform to hive mind sheep mentality, he thinks for himself, questions everything and share his truth.

Awakened man has found his voice. He speaks from his heart. He can share his truth and is not afraid to speak up. He is willing to drop truth bombs to help someone awaken from their slumber, if it is in alignment.

Awakened man respects his father and his male lineage. He receives their wisdom and only aligns to their ways if it resonates with him. He is not afraid to transcend and let go of old paradigms.

Awakened mans body is not stiff, he can move, he can dance. Can at will fully express movement with freedom.

Awakened man is money conscious. He takes responsibility for his finances and his relationship and beliefs around money. Money and business is not the only thing in his mind.

Awakened man does not objectify women for his own gratification.

Awakened man is Self Realised. He aware of his unchanging, eternal, whole, infinite nature. He is aware of oneness. He needs no other to complete him but he does not shut his heart from others.

An awakened man is powerful. He cannot be controlled, manipulated or seduced.

Awakened male knows the controller archetype. He is aware of the pattern of victimising others to not be victimised himself. He has seen through energies that made him as arsehole, a bully, victimiser, a controller in the past, and learned from it.

Awakened man is grounded. He is in his heart, in his body and very connected to the Earth.

He is one who knows integrity is when their outer actions and expressions match their inner feelings and values.